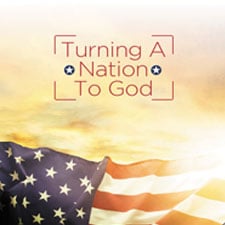 A Crisis that Cries for Revival - CD

Saints in a Secular Society (Daniel 1): Though some may try to deny it, the fact of the matter is that we now live in a post-Christian era. But in the midst of a secular society, how are we as believers supposed to function when the new standard seems to be against you? Well, Tony Evans answers that question and more in this look at how to not compromise God’s standards in order to be accepted by the culture.

When Government Replaces God (1 Samuel 8:1-10): If the Bible says that God is the establisher of the government, then that makes it all the more important to understand the relationship that politics has to its spiritual underlining. But when the government begins to permit or endorse acts that contradict God’s will, it’s a clear sign that it has drifted far from what He had intended it to be. Join Tony Evans as he discusses what happens when a nation removes itself from the divine cover of God and is exposed to the harmful bacteria of the world.

The Key to Your Solemn Assembly (Nehemiah 8): Many people find themselves face-to-face daily with circumstances in their lives that they just can’t figure out how to overcome. In these cases, Tony Evans says that the only solution might be just that of a solemn assembly; that is, returning to God through the response of His Word. In this lesson, you’ll take a look at the story of Ezra and the assembly that was necessary to reposition God as the centerpiece of the Israelites’ lives.

Now Is the Time for Revival (Haggai 1:2-11): All of us have probably said to ourselves at some point in life, “I just don’t have time for God right now.” But when our favorite TV show or sports game comes on the television, we suddenly have the time. Join Tony Evans in this look at how it’s not an issue of how much time you have, but your priorities of how you spend it.

Shaking Things Up for Revival (Haggai 2:5-7): In Haggai chapter 2, the Lord tells Haggai to declare to the people that He is getting ready to shake the heavens, the earth and all the nations. But what does this shaking suggest, and why would God choose to do that in this first place? In this lesson, experience how God will often create disruptions in order to create something bigger and better.

A Crisis that Cries for Revival (2 Chronicles 20:1-4): When God intervened in the lives of those in the Bible, it was most often during a crisis that people were not able to fix on their own. In the story of Jehoshaphat, he found himself between a rock and a hard place—his enemies were mounting up against him, and he was afraid. But in this lesson, you’ll find that God often creates predicaments so that He can demonstrate that He alone is God and no dilemma can loom higher than He.

Why We Need Revival (Psalm 85:1-13): When you look at the lack of spiritual life and victory among God’s people, it’s evident that we have a need for revival. A revival pre-supposes spiritual decline, but when you stop and look at all the addiction, divorce, lifelessness and anger that has made its home in our churches, you’ll find that spiritual decline is already here. Join Tony Evans in this look at the root cause of our need for revival. 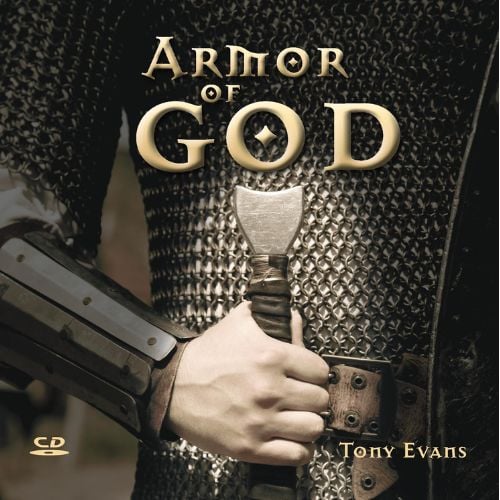 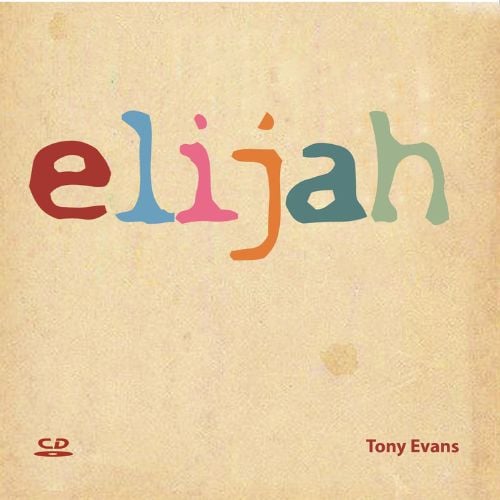 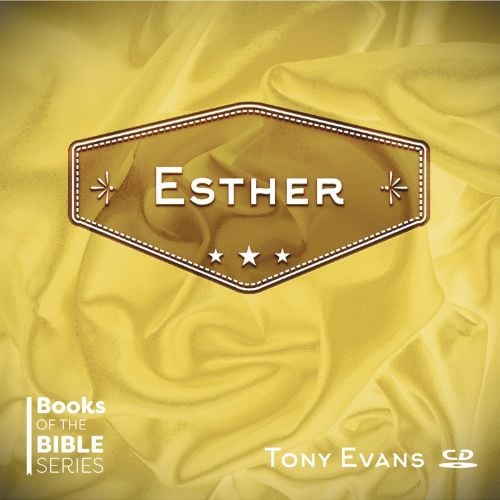